Betting on your side to win 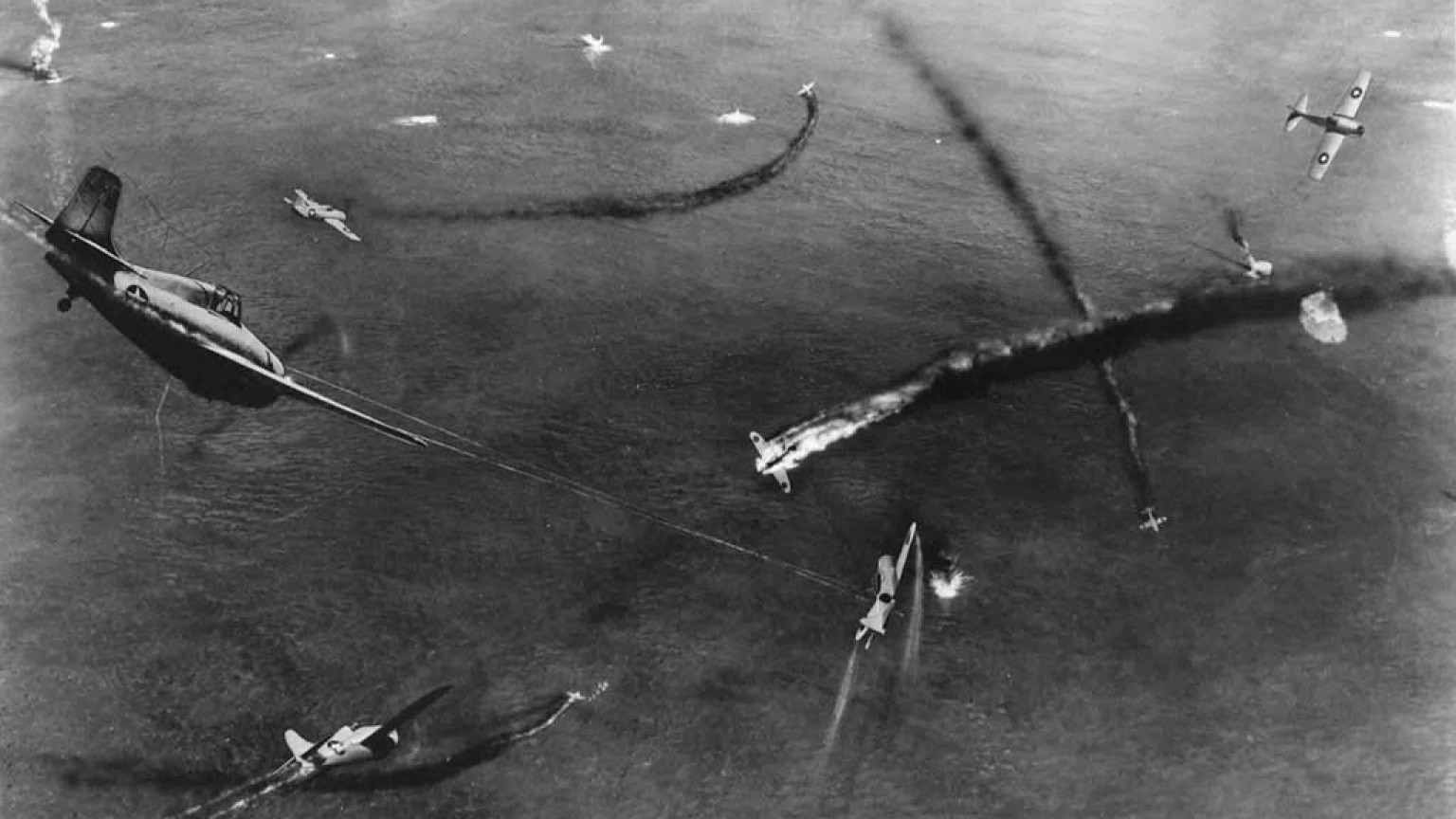 This was a fascinating throwaway line in George Dyson’s Turing’s Cathedral: The Origins of the Digital Universe

We owe the existence of high-speed digital computers to pilots who preferred to be shot down intentionally by their enemies rather than accidentally by their friends.

Dyson mentions this while explaining how pulse-coded IFF (Identification Friend or Foe) radar systems were developed during World War II. Defensive systems had relied upon someone visually seeing a plane approaching, and then the person who saw it identifying if it were an enemy or not, before deciding to shoot. Radar made it possible to hit objects out of visual range, and immediately led to a number of friendly fire incidents. This led then to the development of pulse-coded responses to radar that allowed planes of each side to be identified.