For all the times people say, “I had that idea first…” or…my original insight was to do what everyone else was doing, (but better!)… There’s one thing that all technology entrepreneurs seem to agree on… Ideas aren’t enough for success.

The foundation of success is the right team and good timing:

Ideas without implementation, or without an exceptional team to implement them, are like assholes and opinions: everyone’s got one.

Here’s the thing about ideas: ideas are worthless. That might sound harsh, but my experience has been that execution is everything.

Alexis Ohanian in Without Their Permission: The Story of Reddit and a Blueprint for How to Change the World

Don’t worry about people stealing an idea. If it’s original, you will have to ram it down their throats.

For the past 5 years at TransPerfect, I’ve been empowered to run an intrapreneurial team (the term makes me cringe, but it fits) creating solutions that have helped the different pieces of the company communicate and do their work. This is the extraordinary thing compared to what I’ve heard from many of my friends: there wasn’t some managerial dictat that the projects I worked on should be done. (Many of the most impactful projects I worked on were side projects that I came across because of a chance conversation.)

I was entrusted by my manager to find opportunities, things that weren’t efficient – and to spend some time and resources getting something done. And it worked. Today, nearly 70% of the company’s work has at least 1 workflow step (sometimes as many as 10) go through products my team has built and we run one of the company’s flagship properties, TransPort.

Having the idea though accomplished little. Ideas always evolve as they are implemented. The success that I’ve been able to have isn’t because I had ideas – but because of the team I’ve been lucky enough to work with – from my core team members, to being empowered by senior management, to the extended network of technology, production, and sales that have been part of every success.

This has been the core of my success, and I would wager, of the company’s success in general. 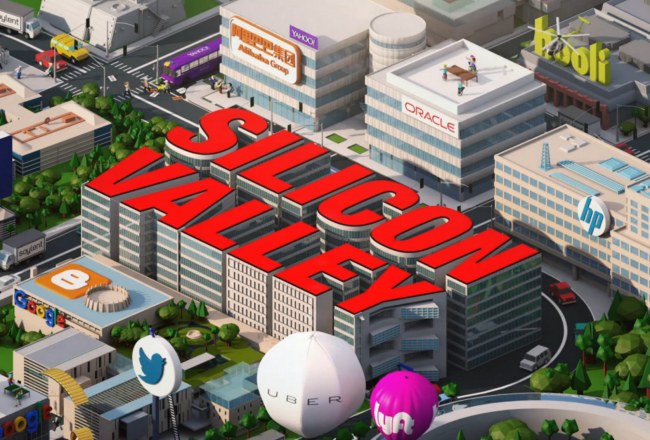 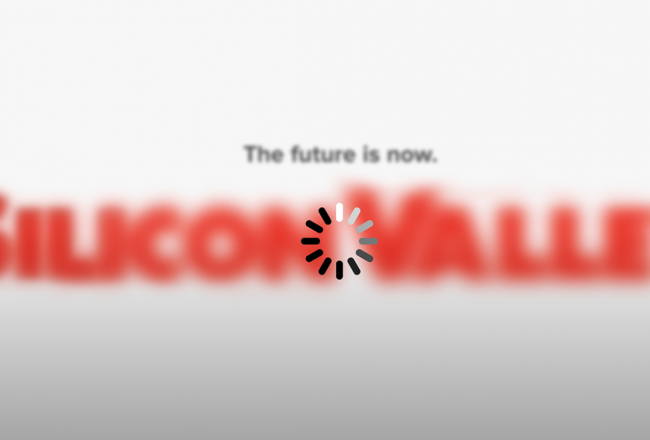 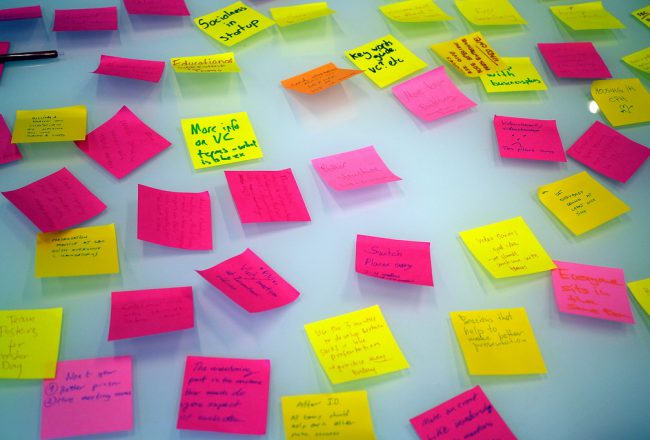