Success = luck + how you deal with it 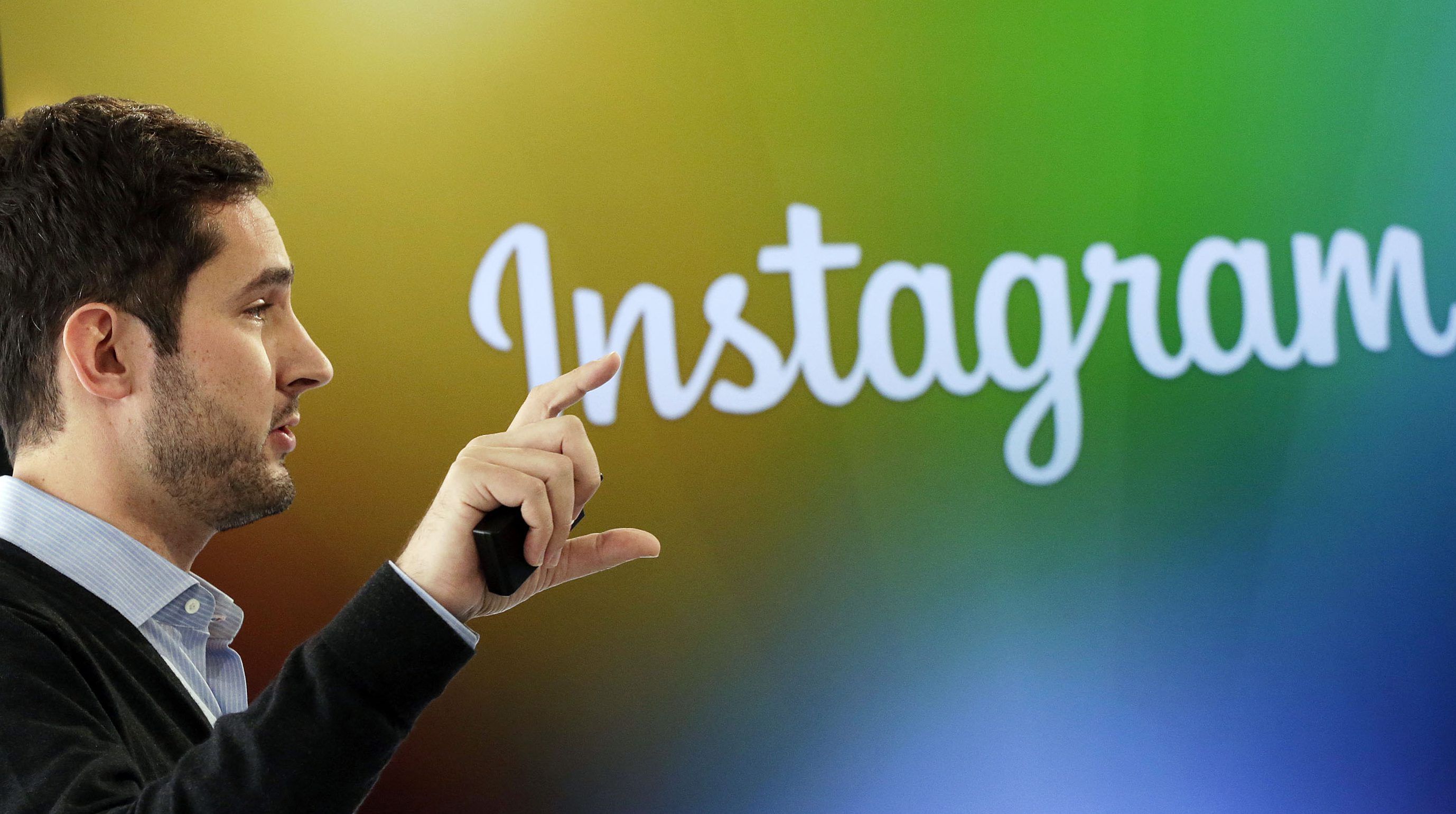 Kevin Systrom, one of the co-founders of Instagram, ended his NPR “How I Built This” with an interesting theory about life and success:

I have this thesis that the world runs on luck. The question is what you do with it.

Everyone gets lucky for some amount in their life. And the question is, are you alert enough to know you’re being lucky or you’re becoming lucky?

Are you talented enough to take that advantage and run with it? And do you have enough grit, enough resilience, to stay with it when it gets hard?

Because everyone gets lucky in minimal ways every week. You find a dollar on the ground, you get a break at work to work on a cool project, or you meet someone really interesting. The difference between people who succeed in the long-run and people who don’t is that optimism that you got lucky and now it’s yours to make awesome.

Kenny Rogers had a similar insight on a different level of success:

It’s something that comes up again and again. Especially in an organization in the middle of a crisis.

I have always believed that loyalty to a company is superseded by loyalty to people. Because I don’t believe it’s still called loyalty if it’s not a two-way street.

Most companies these days have at-will employment. Their HR teams are meant to protect the company rather than to help you. The sole legal purpose of a company is to provide money to shareholders, and as such, the structures in place are designed to ensure this single objective is followed above all others.

A company can help create these relationships by encouraging entrepreneurship within the organization:

@PhilShawe kicks off #GLNXT explaining the @TransPerfect model: “Find the best people; align incentives; & get out of the way.” pic.twitter.com/gXcMx5cBmK

I have felt empowered here at TransPerfect thanks to my manager, Phil; my colleagues in production whose client focus is second to none; my partners in sales with whom I’ve built relationships of mutual trust as we created client solutions; my fellow technology leaders and experts across the company who have overperformed day after day; and most of all, my team, who each day inspires me to be better. TransPerfect has created something special in how it has empowered so many people. And that is one the main reason why I have found value at TransPerfect. Because in my personal experience, for much of my time here on the tech side, promotions were deserved and incentives were tied to success. I was able to carve out my small portion of the TransPerfect dream.

Conflating the loyalty you hold towards your colleagues to the loyalty to a company is a confusion of category. Though it is in some people’s interests to do so, it’s a game of two card monte. As Upton Sinclair wrote:

It is difficult to get a man to understand something when his salary depends upon his not understanding it.

My loyalty lies with my team, my colleagues in sales, production, technology, and the rest of those I work with.

Because in the end, that’s where loyalty should lie – with those who have helped make you successful. Those with whom you have formed partnerships – either as a manager, a colleague, or a subordinate.

This loyalty is a two-way street. It is earned and deserved. And TransPerfect has long been the beneficiary of the system of loyalties it allowed to flourish. And I have been fortunate enough to find many colleagues who earned my loyalty, and to whom I have given mine in turn.