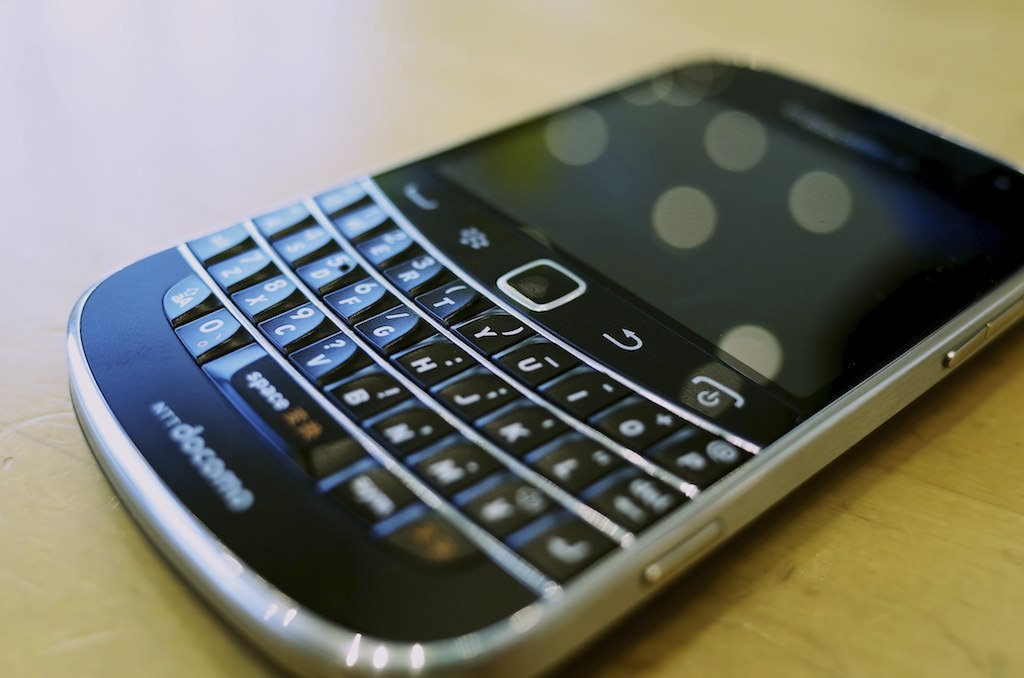 Lazaridis had a blueprint inspired by Clayton Christensen’s acclaimed 1997 management book, The Innovator’s Dilemma. The Harvard professor argued that for established companies to succeed against disruptive competitors, they had to empower small, cloistered teams. These autonomous groups, unsullied by the parent company’s set ways, would develop disruptive technologies of their own and could eventually subsume other parts of the organization. It was tumultuous but necessary to stay at the forefront of innovation.

Jacquie McNish and Sean Silcoff in Losing the Signal: The Untold Story Behind the Extraordinary Rise and Spectacular Fall of BlackBerry