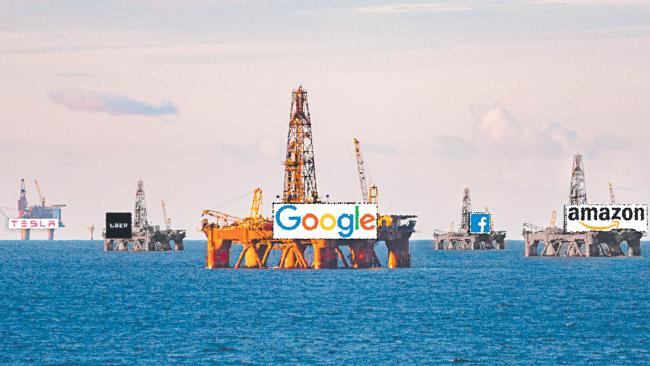 At the Tableau Conference in Las Vegas last week, Steven Levitt shared an insight especially directed to the crowd of 15,000 business analysts and data junkies at the conference:

You need to ask the right question. Bumbling around in data doesn’t lead to answers. You need insight.

I wrote it down – because it called to mind something that had just struck me in a podcast:

This causes people to think there might be a process for doing this stuff, that if followed, must work every time.

The thesis in both cases is that data is essential – but it’s not enough. It’s not what leads to insight and innovation. In each case, what leads us there is human imagination and judgment. This is a timely message as more and more of our largest companies focus on machine learning and data harvesting, and as the consequences of that begin to come home. Cathy O’Neil wrote about the dangers of  big data and algorithms last year:

The math-powered applications powering the data economy were based on choices made by fallible human beings. Some of these choices were no doubt made with the best intentions. Nevertheless, many of these models encoded human prejudice, misunderstanding, and bias into the software systems that increasingly managed our lives. Like gods, these mathematical models were opaque, their workings invisible to all but the highest priests in their domain: mathematicians and computer scientists. Their verdicts, even when wrong or harmful, were beyond dispute or appeal. And they tended to punish the poor and the oppressed in our society, while making the rich richer.

The conclusion is inescapable. Data isn’t enough. Just like machine learning isn’t enough. And technology isn’t enough. All of these things are tools. We can become Luddites, trying to ignore the data economy around us, unable to figure out how to use Apple ear pods, or…we can use our uniquely human moral imagination, quoting Cathy O’Neil again:

Big Data processes codify the past. They do not invent the future. Doing that requires moral imagination, and that’s something only humans can provide. We have to explicitly embed better values into our algorithms, creating Big Data models that follow our ethical lead. Sometimes that will mean putting fairness ahead of profit. 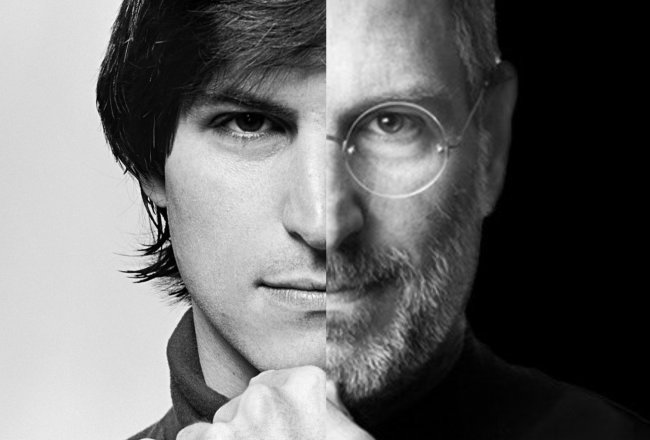 To be more human… 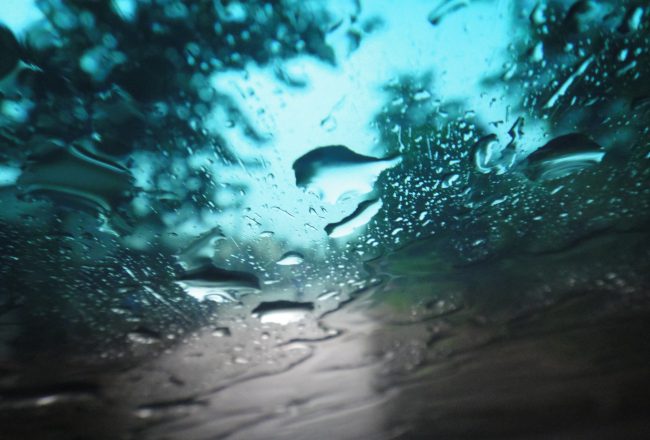