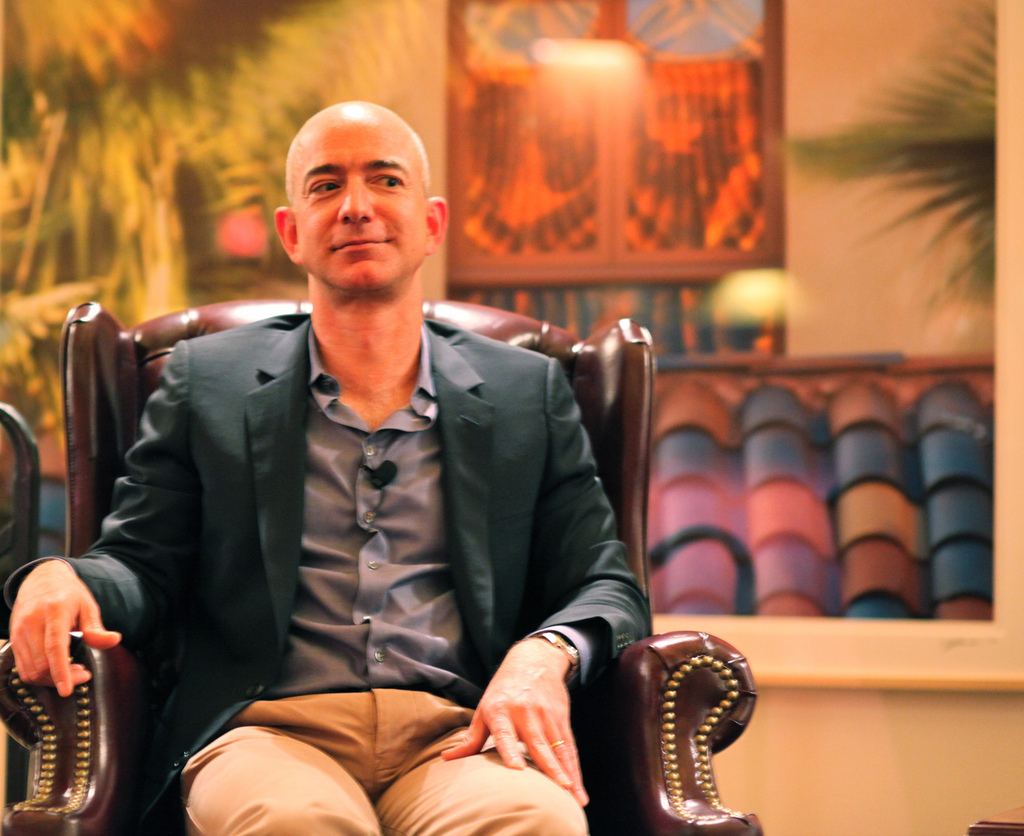 What happened next became one of the founding legends of the Internet. That spring, Bezos spoke to David Shaw and told him he planned to leave the company to create an online bookstore. Shaw suggested they take a walk. They wandered in Central Park for two hours, discussing the venture and the entrepreneurial drive. Shaw said he understood Bezos’s impulse and sympathized with it— he had done the same thing when he’d left Morgan Stanley. He also noted that D. E. Shaw was growing quickly and that Bezos already had a great job. He told Bezos that the firm might end up competing with his new venture. The two agreed that Bezos would spend a few days thinking about it.

At the time Bezos was thinking about what to do next, he had recently finished the novel Remains of the Day, by Kazuo Ishiguro, about a butler who wistfully recalls his personal and professional choices during a career in service in wartime Great Britain. So looking back on life’s important junctures was on Bezos’s mind when he came up with what he calls “the regret-minimization framework” to decide the next step to take at this juncture in his career.

“When you are in the thick of things, you can get confused by small stuff,” Bezos said a few years later. “I knew when I was eighty that I would never, for example, think about why I walked away from my 1994 Wall Street bonus right in the middle of the year at the worst possible time. That kind of thing just isn’t something you worry about when you’re eighty years old. At the same time, I knew that I might sincerely regret not having participated in this thing called the Internet that I thought was going to be a revolutionizing event. When I thought about it that way… it was incredibly easy to make the decision.”

Brad Stone in The Everything Store: Jeff Bezos and the Age of Amazon 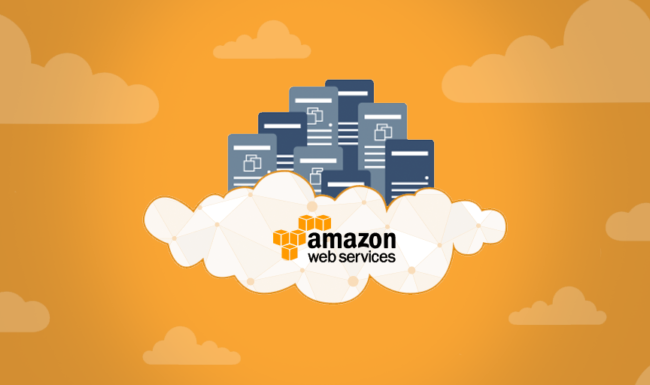 A product is useless without a platform